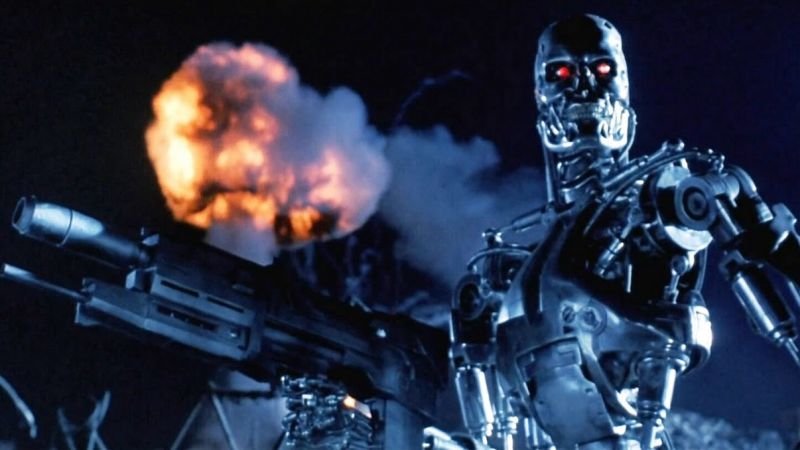 There are more and more books  proclaiming that we near the moment that humanity will develop a superintelligence that outperforms us in a very general sense: an artificial general intelligence (AGI). To name a few: Superintelligence, and Life 3.0. Inevitably, this leads the writer to explore a host of apocalyptic scenarios about how the superintelligence will pursue its pre-programmed end-goal while monopolizing all resources (energy) on earth or even in the universe.

There is much talk about Von Neumann probes, and AGIs breaking free from human oppression; which seems first and foremost inspired by a long cherised love for old SF novels. And there is a lot of rather trivial ‘analytical philosophy’ elaborating – for example – how hard it is to program an AGI with an objective that cannot be misinterpreted; something that is daily demonstrated by all the six-year-olds on the planet.

What seems to be a less explored topic, is a typology of all the ways in which an AGI can fail to take over the world. As a thought starter for aspiring writers on the topic, here are a few of my favourite scenarios: